E-mma is a French association created in 2013 by students of Epitech, who promotes gender diversity in the technological domain, which is almost exclusively male-dominated.

Spread over 13 French cities, E-mma also has an international presence through its offices in Spain (Barcelona), Albania (Tirana), and Belgium (Brussels).

By becoming the bridge between children and computer science, we bring more diversity to the IT community, a crucial aspect of the future.

Through coding activities, we introduce computer science to girls and boys so they can consider entering these fields as well.

With our inclusive approach, we are determined to increase the number of women working in technological fields.

We introduce programming to children and adults between 7 to over 77 years old. Through our different coding workshops and key conferences, we raise awareness on the importance of making technology inclusive for everyone.

E-mma has built a team of 500 female and male software developers, tasked with supervising coding workshops for children as well as adults, and raising awareness on gender diversity in the technology sector through inspiring conferences and coding activities.

E-mma wants to break stereotypes in the technological field by inspiring young girls and boys to potentially pursue a career in the digital sector.

Throughought 2019, the whole E-mma team trained over 20,000 people to programming. Of this large number of participants, 60% were girls and women who received training in various programming languages.

Since the beginning of quarantine, E-mma launched the #CodeAtHome #CodezChezVous initiative, for 8 to 12 years old and 13 to 16 years old children.

Over the 3-months period of quarantine, 1270 girls and boys between 8 and 16 years old participated in this program from home.

Learn more about our initiatives 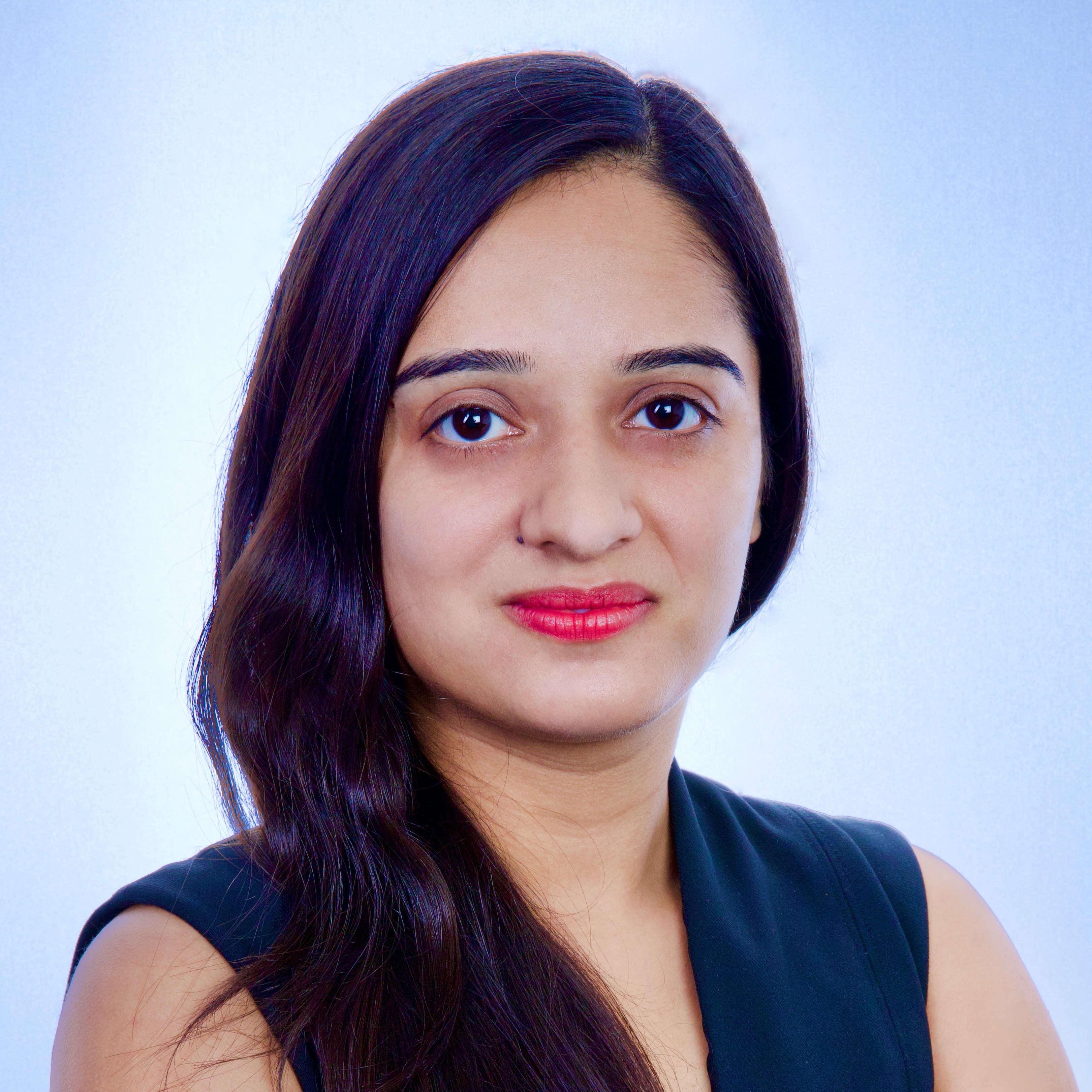 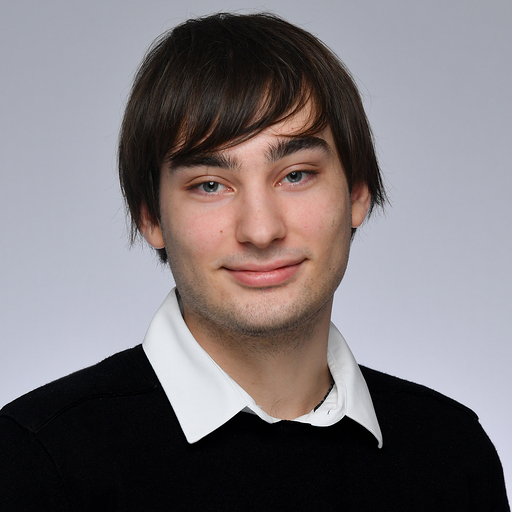 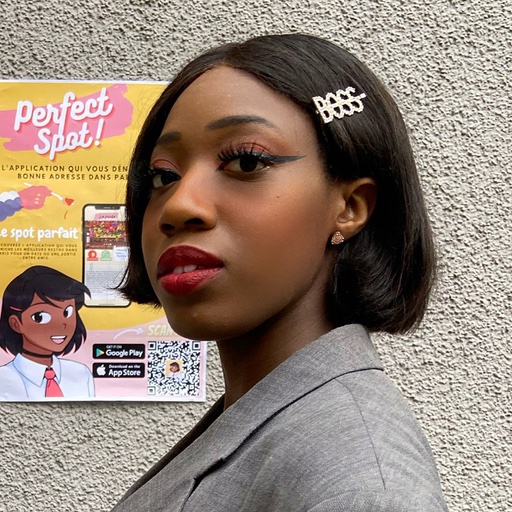 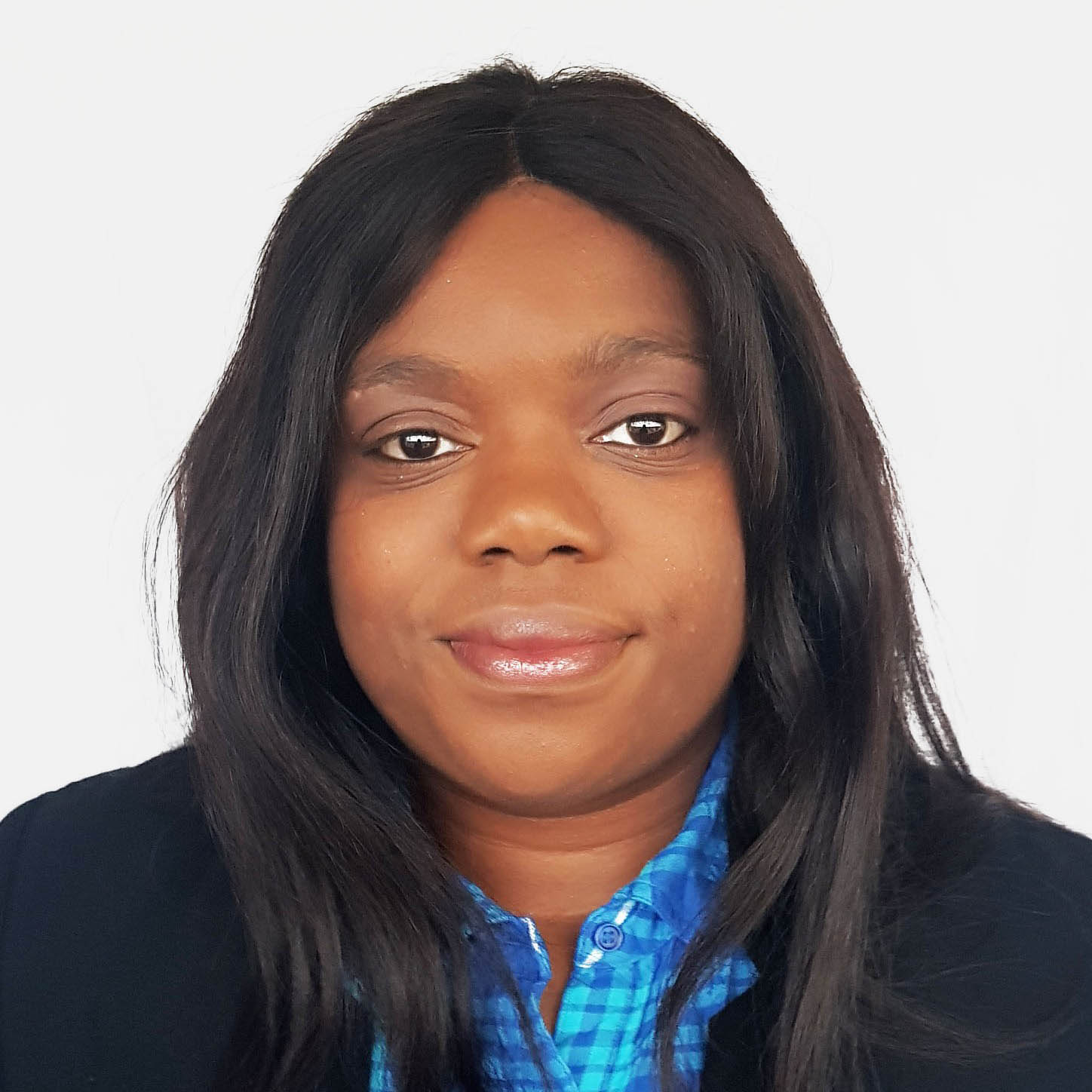 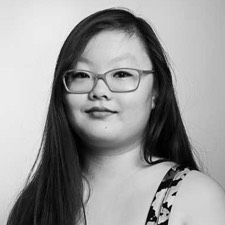 E-mma IT is an entity of E-mma in charge of supervising coding activities remotely and in-person.

With a team of over 500 female and male software developers, E-mma IT creates coding contents and guide children throughout each coding sessions with a pedagogical, simple and logical approach of solving the most complicated coding exercises.

Each regional branch has it's own E-mma IT team.

In 2019, E-mma IT supervised more than 400 events, from our locations all over Europe.

Are you an Epitech student?

E-mma is looking for E-mma IT coaches in France, Albania, Spain and Belgium.

Do you want to take part in supervising our activities, creating new exciting tech content and contributing to promote Diversity in Technology? Join E-mma IT today!

E-mma has 16 branches in Europe, including 13 offices in France in the major French cities and in Overseas Territories.

The lack of diversity in technology is a global issue and no country in the world has closed the gender gap in technology. This is why we want to expand our boundaries to more countries in order to reach more girls and boys.

We opened branches in Spain, Albania, and Belgium in 2018/2019, and to continue our international development, we are now working on our new opening in Germany, United States and Africa.

E-mma's headquarters and executive team is located in Paris, and each E-mma regional branch has it's own local E-mma and E-mma IT team.

A regional representative is at the head of each regional branch, and handles the local E-mma team and is the bridge with branches in other cities and countries.

Find information on the regional branch closest to you

We are proud to partner with

View all our Partners