Established in 2013, E-mma is a French association created by students of Epitech, promoting gender diversity in the technological domain, which is almost exclusively male-dominated. Spread over 13 French cities, it also has an international presence through its offices in Spain (Barcelona), Albania (Tirana), and Belgium (Brussels).

Spearheaded by Dipty Chander, E-mma wishes to encourage women to occupy territories from which they have been kept away through educational or cultural biases. It believes that no area of human activity can be productive if it is not composed of both men and women. It also wishes to encourage men to join in this endeavour so as to work together towards the same goal.

E-mma has built a team of 500 female and male software developers, tasked with supervising coding workshops for children as well as adults and raising awareness on gender diversity in the technology sector through inspiring conferences and coding activities. E-mma wants to break stereotypes in the technological field by inspiring young girls and boys to potentially pursue a career in the digital sector. During 2018-2019 the whole E-mma team trained over 20,000 people in programming. Of this large number of participants, 60% were girls and women who received training in various programming languages.

With the invaluable support of the Embassy of France in India, the President of E-mma, Dipty Chander, will be participating in The Economic Times Women's Forum this year as a speaker in the panel discussion "Women shaping the future of Tech".
Where / When: Online event, October 7th 2020 from 11:00 to 12:00 noon
(registration https://etwomensforum.com/)

About Dipty Chander:
A very young female developer, Dipty holds a computer science degree in Information Technology from one of the best French tech universities, Epitech. Through the E-mma association, she wants to make technology accessible to everyone, thus seeking the inclusion of more girls and women in this field. In 2018, Forbes named Dipty in its list of "92 Women to Follow who are Disrupting Tech in France": tiny.cc/y7crjz.

As President of E-mma, Dipty is in charge of managing its 16 branches and developing its programmes internationally to increase the association’s efficiency. She works continuously with training teams, also called E-mma IT teams, tasked with supervising children’s workshops for enhancing their understanding of coding and raising awareness about gender diversity in the technology sector.

About The Economic Times Women's Forum
ET Women’s Forum is a premier platform for women professionals in India, bringing together some of the most influential women of our times across the region. https://etwomensforum.com/ 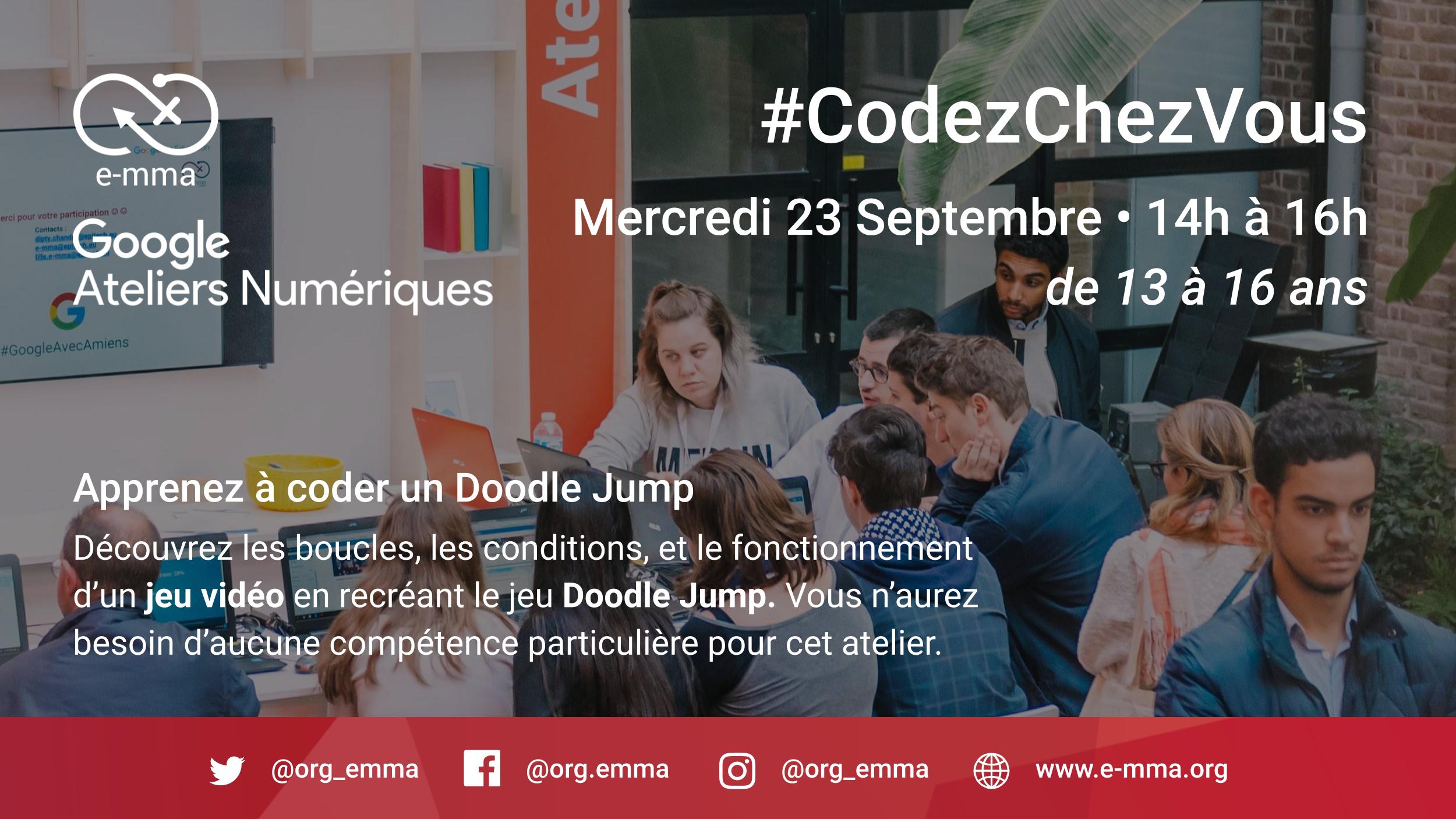 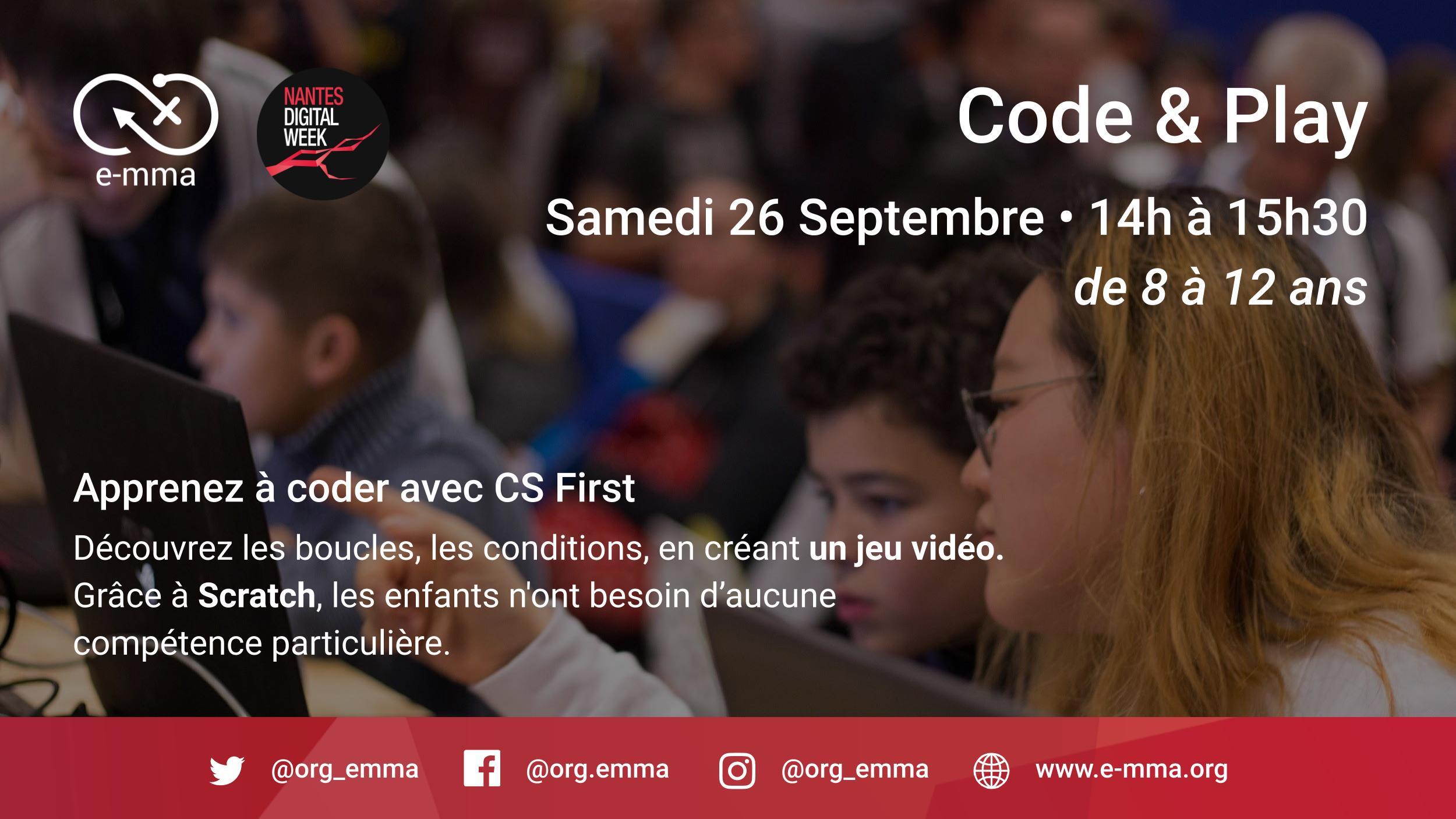